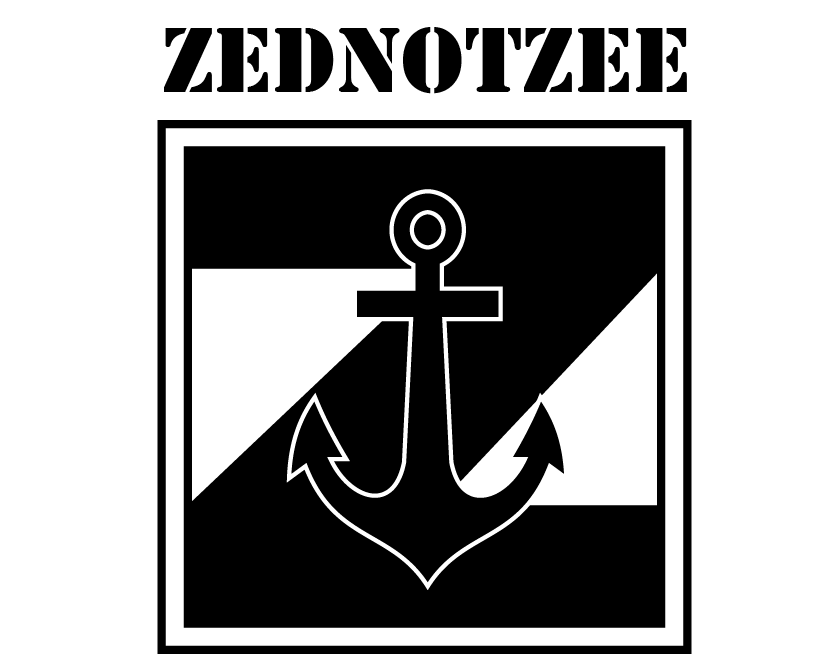 Recreating the Ships of the Past

|  SIMPLE IMAGINATION POWERED BY THE WIND  |

Tools of the Trade:

Raytracing and Radiosity for Rhino

3D For the Real World 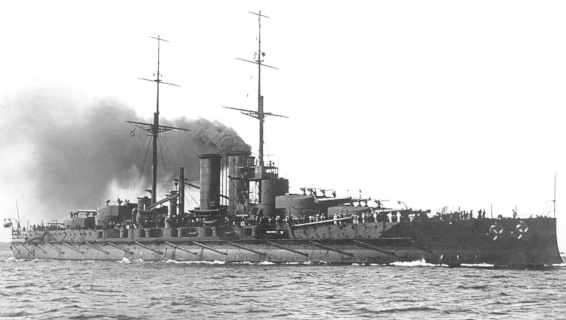 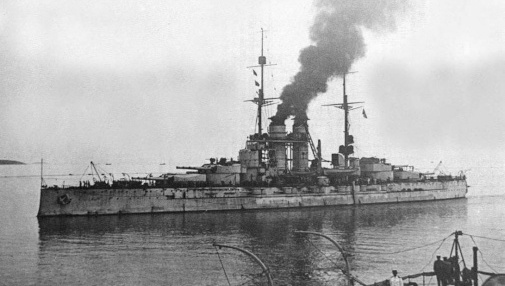 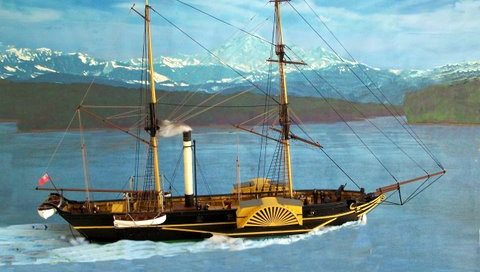 Canadian Battleships of the Most Modern and Powerful Type

On the 5th of December 1912, the Rt. Honourable R. L. Borden introduced in the Canadian House of Commons the Naval Aid Act. The object of this bill is to increase immediately the effective naval forces of the Empire. It provides for an expenditure of $35,000,000 for the construction and equipment of battleships or armoured cruisers of the most modern and powerful type. When the ships are constructed, they will be placed at the disposal of His Majesty for the common defence of the Empire. Right Hon. R. L. BORDEN (Prime Minister) moved for leave to introduce Bill (No. 21) to authorize measures for increasing the effective naval forces of the Empire.

Use the tabs, below and to the left, to navigate through the various categorized content.

Canada and the Navy - The Liberal Response

A SERIES OF PAMPHLETS AND LEAFLETS ON CANADA AND THE NAVY 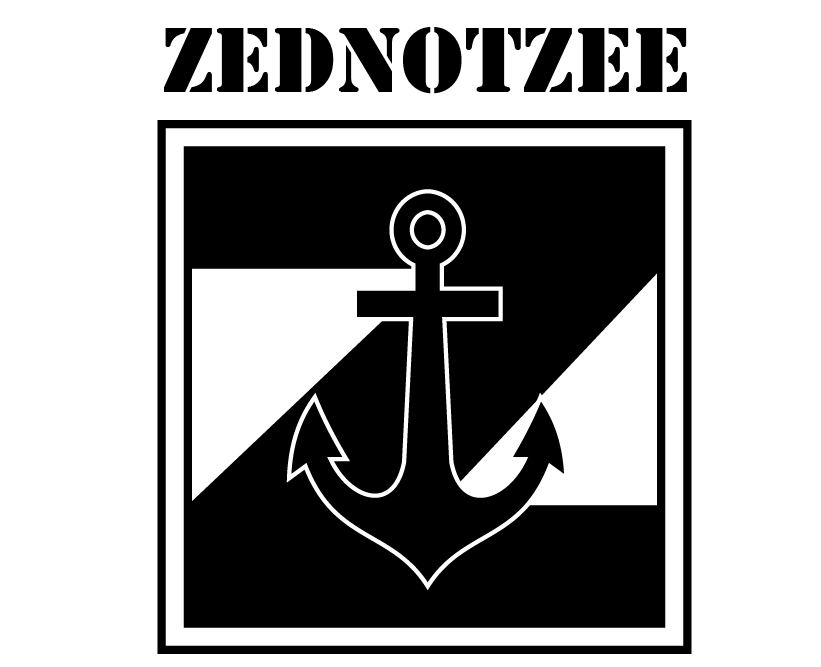 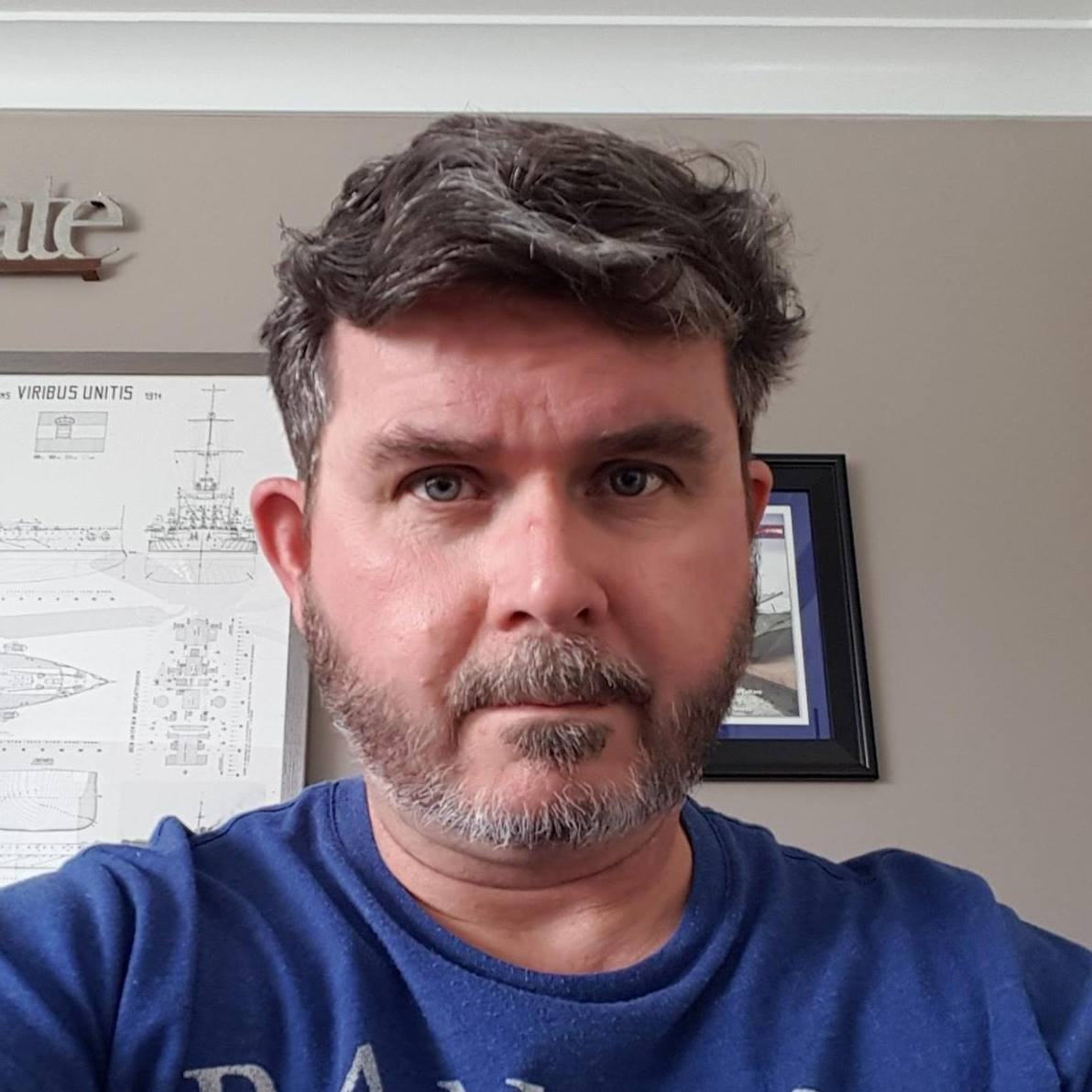